The Time Between / Die Zeit dazwischen 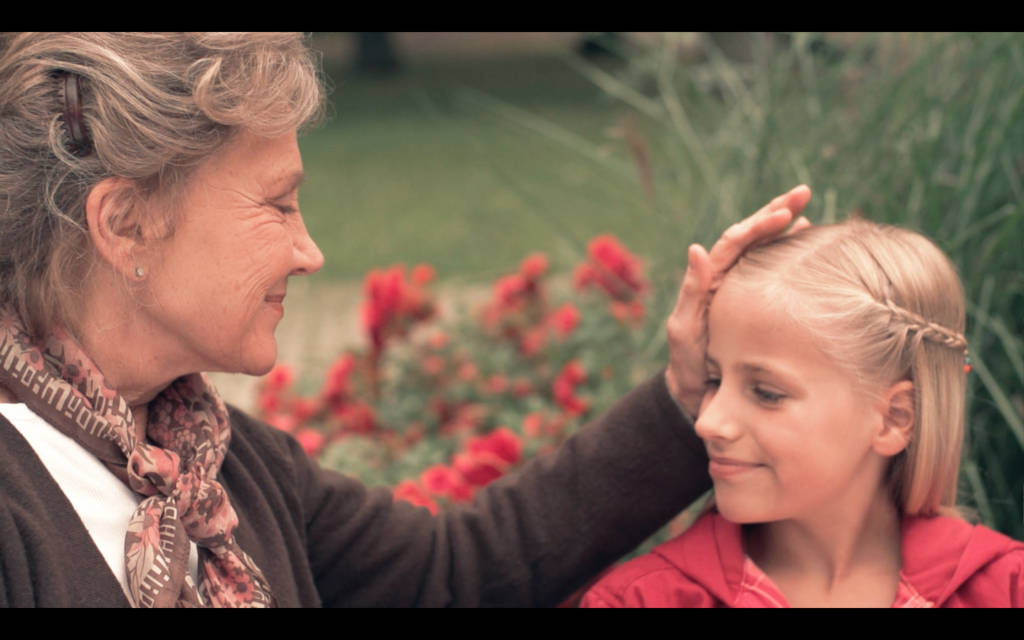 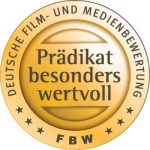 “In clear, well-balanced camera angles and few cuts, a story is told that surprises viewers with its twists and turns and at the same time affects them emotionally. Both character actresses are splendid choices. The film’s stylized aesthetics create distance through perfection. A good decision by the director, to portray the gravity of death on a deeply human level and at the same time abstract it and thereby establish the viewer’s acceptance.”

A young girl and her grandma are having a conversation about life and death and the time between.

“The Time Between”. The ten minute film by director and cinematographer Susanne Kellermann deals with the central theme of dying as an interim between life and death” in an exceptionally light and at the same time reflective manner“. The jury praised „the bare minimalistic discourse about a socially taboo topic“ as an exceptional film offering. The film maker understood „leaving out long scenes and concentrating on the most significant statements “. Images and text harmonized wonderfully.

Press Release: The Karl Buchrucker Prize is awarded to the short film „The Time Between“
The jury lauds the „the minimalistic dispute on the taboo topic of death
28 February 2012

Excerpts from the Honorific Speech by Prof. Johanna Haberer

…The film „The Time Between“ is able to lightly balance a deadly-serious topic by means of precise interaction between screenplay and camera direction.

The camera stills tell the story of a relationship. It allows us to look leisurely into faces, … to see the expression in their eyes – questioning, measuring …..and we see a child who has such a firm relationship with its grandmother that death no longer poses any threat.

…The film devotes itself to the topic of time its unspeakable ambivalence: The span of a lifetime that no one can measure and that we see as so injustly measured, the a-synchronousness of our lives, the time between death and live, the painfully limited time, the time together and alone and the time beyond time. And all that in a bit more than eight minutes….

… The strength of the ”short film” genre is the concentration of telling a story to the point – the character of the parable and the experiment. Using a few words and pictures, a narrative fantasy is mobilized for the audience. 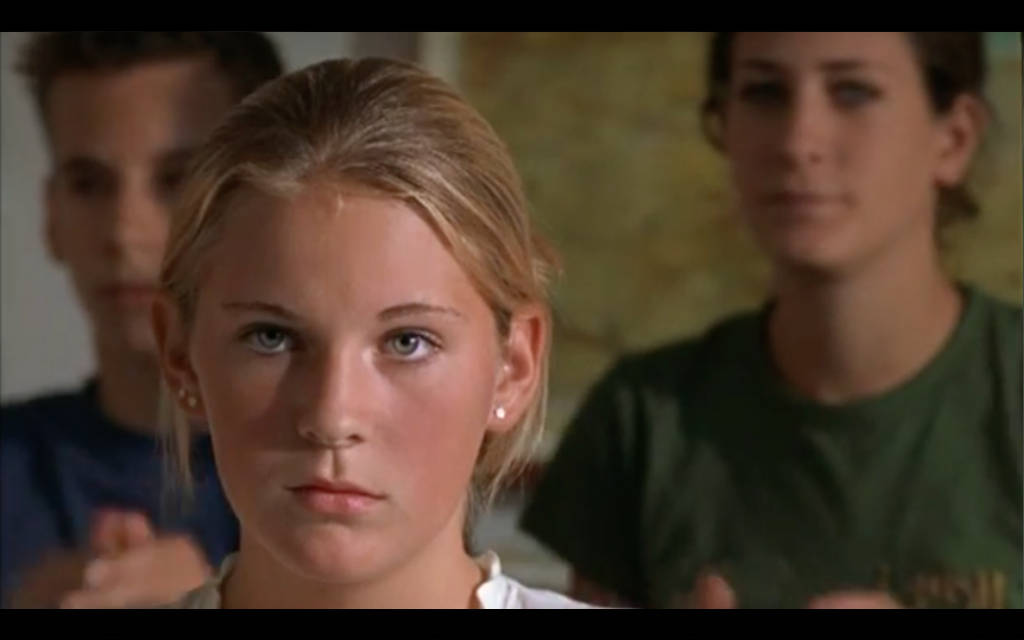 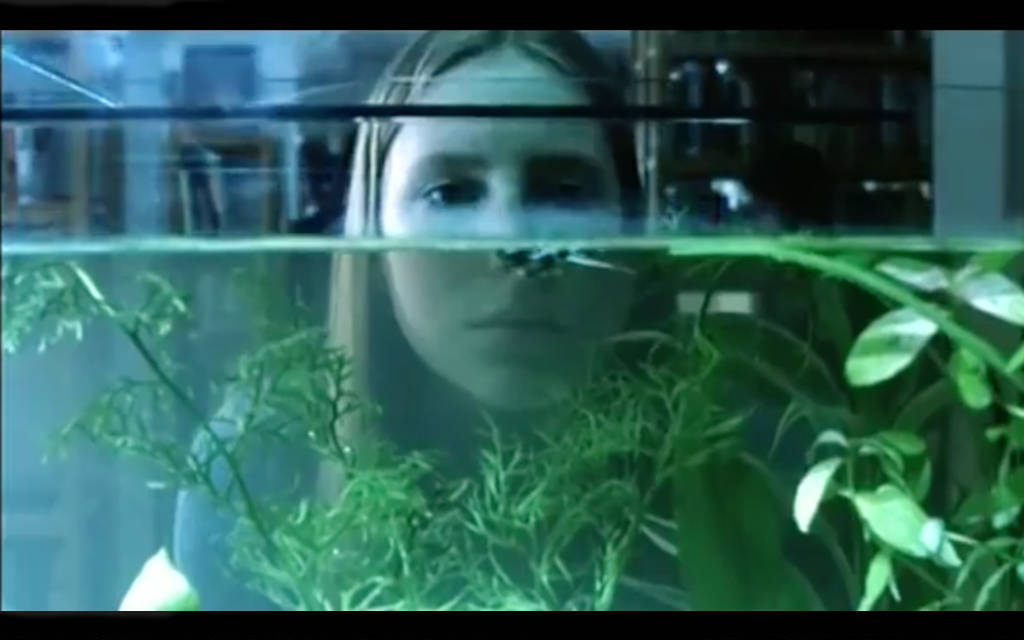 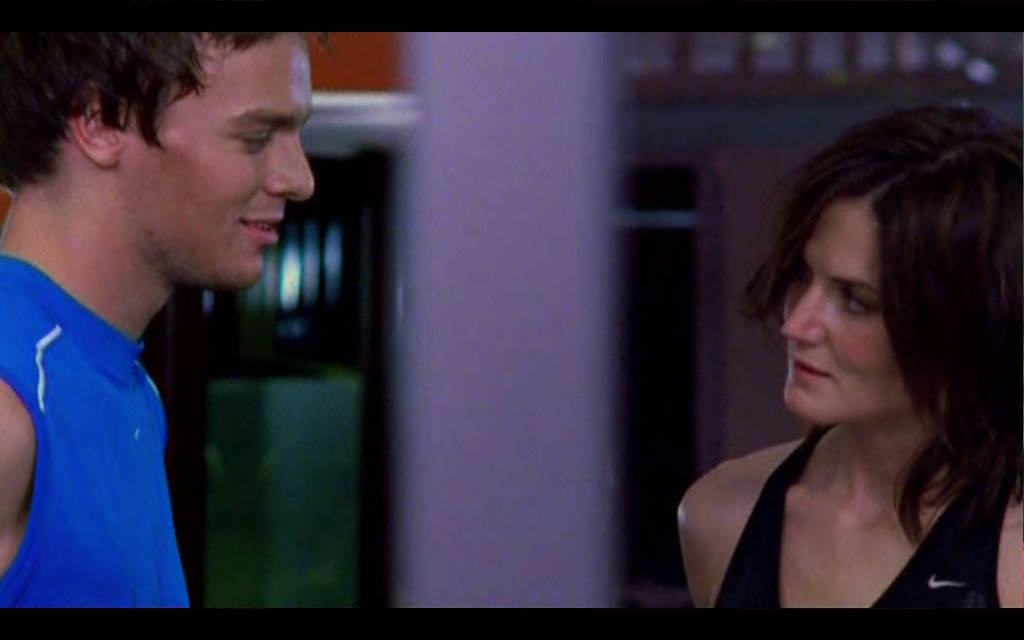